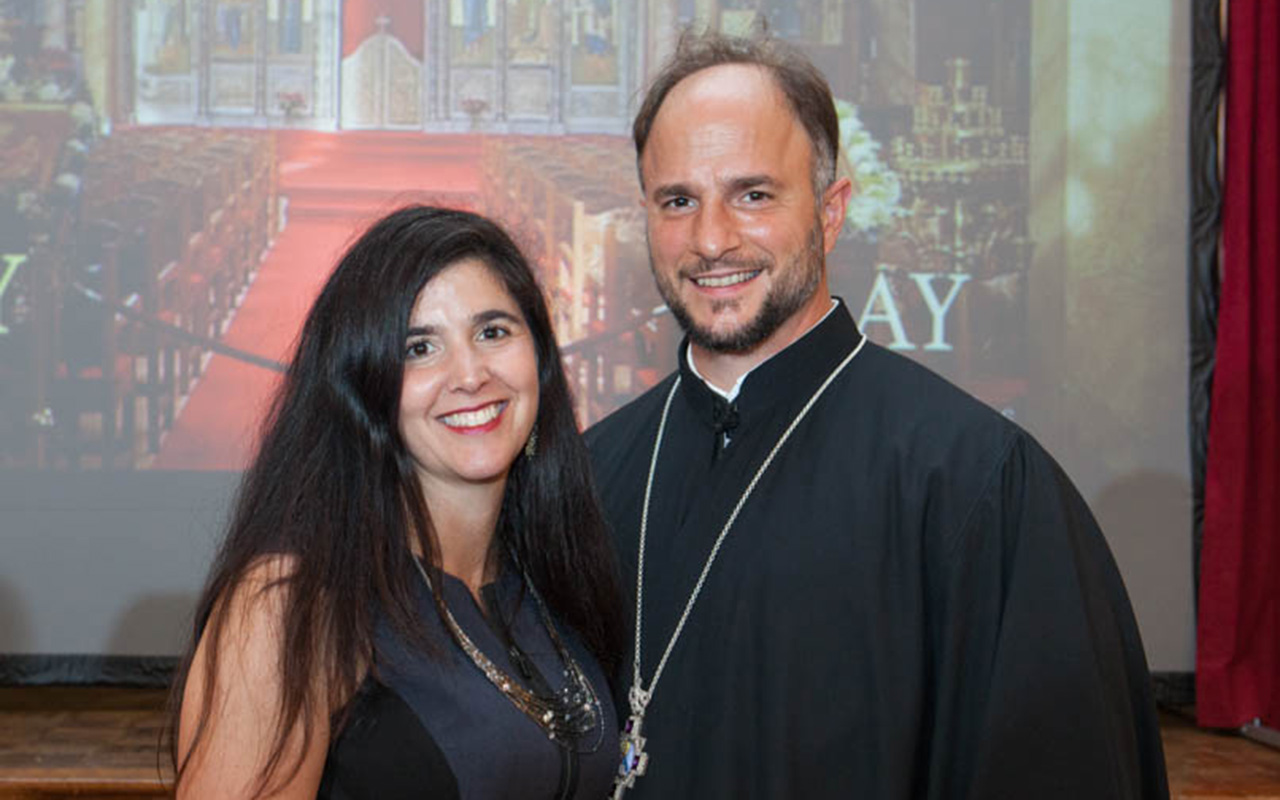 Rev. Protopresbyter of the Ecumenical Throne Elias Villis was born and raised in Chicago, Illinois where he attended Holy Cross Greek Orthodox Church in Justice, Illinois. In 1994, he graduated from Hellenic College with a Bachelor of Arts in Religious Studies and, in 1997, he graduated from Holy Greek Orthodox School of Theology with a Master of Divinity. He was ordained to the Holy Diaconate on February 24, 1996, by the late Metropolitan Iakovos of Chicago.

On May 30, 1999, Fr. Elias was ordained to the priesthood and was appointed by Archbishop Spyridon to serve as the Proïstamenos for the Greek Orthodox Church of Our Saviour in Rye, New York where he has served for the past twenty-three years. In 2011, he was given the offikion of Protopresbyter by Archbishop Demetrios of America and, in 2021, he was given the honorable offikion of Protopresbyter of the Ecumenical Throne by His All-Holiness Ecumenical Patriarch Bartholomew upon the recommendation of His Eminence Archbishop Elpidophoros of America. In 2005, he was appointed director of Camp Saint Paul and, in 2020, was elected as President of the Archdiocesan District Clergy Syndesmos. Fr. Elias and Presvytera Melanie are blessed with four beautiful children - Anastacia, Nicholas, George and Artemios and reside in Armonk, New York.

(Text from the Orthodox Observer https://www.goarch.org/-/new-appointments-2022)